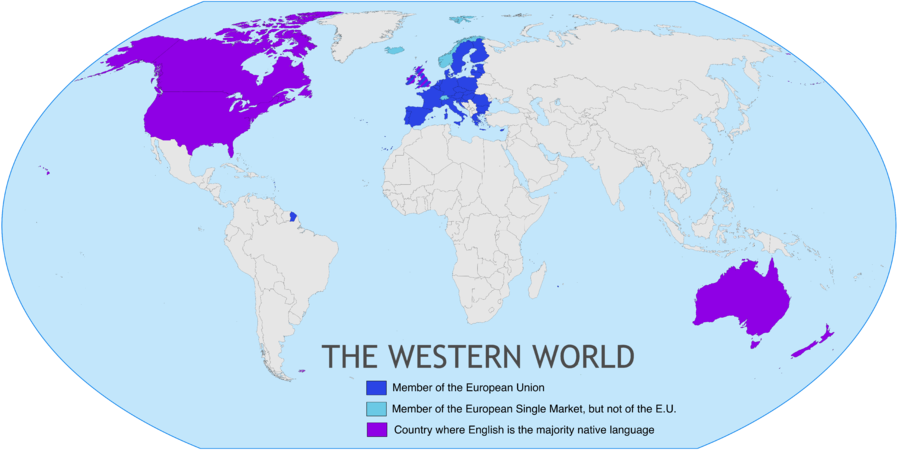 Why chiropractors are famous in western world?

A huge number of people in the western world go to chiropractors every year to get relief from different kinds of pain. They seek help with tingling, numbness, and weakness in hands and arms. According to a survey, nearly 35 million adults from all over the world saw a chiropractor in the previous year. This survey came out in August, and was performed by Gallup Panel. Another survey found that great number of people, more than 62 million, checked themselves from a chiropractor since the year 2011, and 77% of them found the treatment much effective. And also, the chiropractors deem their treatment as the safest one for many different kinds of ailments. However, in real, such therapies and treatments are risky, as the latest high-profile death depicts.

By aligning their spine, the chiropractors perform their treatment, using different manipulations. In the first visit of the patient, they do a physical test and take history of their health. During this, they pay much emphasis on the spine and check whether the patient has normal bone density or not. Those who have lower degrees of bone density, like people having osteoporosis, are treated more gently. The chiropractors mainly use their hands to apply quick and controlled force upon the affected joint so that it can move normally and pain be removed. Many patients having headaches and different kinds of pain agree that after many failed medical treatments, they got relief from the therapy of chiropractors.

Benefits of going to the chiropractors:

Many results have shown chiropractic treatments to be beneficial which makes them famous in the western world. In a research of 2008, the researchers assessed the experiences of such treatments of nearly 192 people who were suffering from back pain leading to leg pain. Another research checked 183 participants having neck pain. They received physiotherapy, care, and spinal manipulations. It was observed that the manual treatment was inexpensive and more effective as compared to physiotherapy and care given by the general practitioner.

Risks associated with the chiropractic treatments:

Where such therapeutic treatments are found beneficial by the affected people, many conspiracies have also been risen regarding the risks associated with it. A pediatric neurosurgeon, Dr. Ramin Jahavery, said that the chiropractic manipulations of the lumbar and thoracic spine regions are safe since the chiropractors cannot produce much harm to those areas. However, the neck area does not have much muscle there due to which it can be damaged with the force applied by the chiropractors. The director of the Kerlan-Jobe Center for Sports Neurology and Pain Medicine in Los Angeles, Dr. Vernon Williams, is of the opinion that the risks associated with the chiropractic treatments are not high but neck manipulation treatment is still not recommended.

In the western world, people are getting more inclined towards the chiropractors and their way of treating different ailments since they observed benefits and got relief from them. Though there are some risks, it is still famous among the people of the western world. 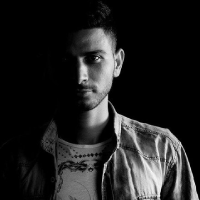